COME TOGETHER… OR FALL APART

America Needs a Leader… and Soon!

This will not be a Real Estate related blog post, but one that I feel needs written and thought about. The world today is filled with so much hatred and division, it’s sad. Not just here in the U.S. but everywhere this occurs on varying levels, but living here, I write about what I see on a frequent basis.

There are still good people, but not enough stepping up and out. We are a country divided by Politics, Religion, Race, Sexual Preference and more. Social Media is often times a forum for the negative and bashing against others, many times without valid rationale.

People are entitled to their own opinions, but they don’t always need to be shared, or at least in the manner in which has become acceptable as a society.

Personally, I do not see color, I do not see ethnic background, I do not see religion, I see HUMAN. The other day I was speaking with someone whom had immigrated to our country just over 15-years ago from a foreign land that had been war-torn for some time. He saw the reality of what that looks like. His family had spent months in a refugee camp before being able to come here. He now runs a successful business and his family likes it here, but they still come from a different background & religion, but that’s ok. That’s perfectly fine. If everyone was the same, it would be a pretty boring world, right?

During our conversation, he made a very true statement, the fighting is being done by so many groups against one another that nobody really knows whom is fighting whom and the ones being killed on the front lines often don’t even truly know why they’re fighting. They’re just trained to do so and told that’s the only way.

When will people wake up and realize we can all co-exist peacefully? It CAN be a world where everyone is accepted for being different. That doesn’t mean we all need to believe the same things, but we can agree to disagree, while remaining friends for a greater cause.

A local news story aired about a man whom was already camping out in front of a local store in anticipation of a sale, which begins this Friday (aka “Black Friday”). The type of comments being left on social media about him was so disturbing… people whom have no idea he actually is using paid time off this week while he camps out, it’s a tradition for him, he holds two jobs and has a family. Would everyone make the decision to camp out like he is? No. Again, that’s ok. It is his decision, not yours. Keep your negativity to yourself as that does no good. It only harms everyone.

Last week when leaving a grocery store, I saw a man in Army Uniform also walking out. I decided to catch up to him, thanked him for his service and he said thank you and appreciated the gesture. This was something so small, yet made me really feel good and hopefully him too. These men & women put their lives on the line every day and without them, we’d have no country at all.

Now, more than ever perhaps, the United States needs a true leader to emerge and bring us back to a UNITED nation where we rally alongside eachother and promote human kindness. The next year may end up proving to be the foundation for when our country re-gained its footing or when the final curtain closes on what once was. The media outlets and politicians certainly can spin stories to either side, but deep down, every person knows what is right and what is wrong.

Nobody knows what tomorrow will look like, nor that they’ll wake up in the morning so why be so negative? What’s to gain? Nothing that I can see… help a neighbor, thank a Veteran, assist the elderly, buy from a small business and love unconditionally. Be a part of the solution, not part of the problem.

Rant over… for now, but I hope at least one person thinks about this post after reading and makes a small adjustment in their attitude because of it. 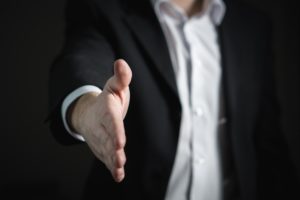 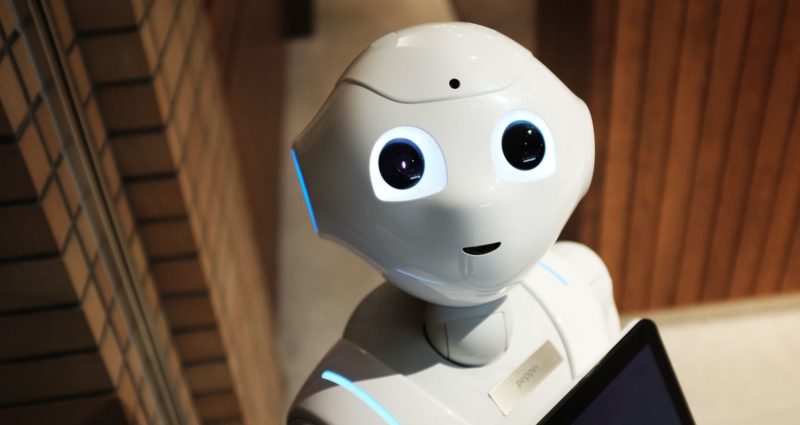 Are Realtors the next Dinosaurs?