Thank you for an exciting season and really energizing not only the truly dedicated fanbase, but the entire Metro Phoenix Area and even most of the state. Success on the field has become more routine the past few years and the last 10-years have brought some unbelievable finishes, wild emotional rides, frustration and pride.

I remember during the Super Bowl run after the 2008 season how excited people were. That was a time when the housing market was rough and many were losing jobs, but the Cardinals’ on field success was something that gave hope and people could rally around.

A similar thing happened this year… as injuries weren’t as prevalent as in 2014 and various franchise records were made, the fanbase has only grown. While the ending wasn’t ideal this past weekend in Charlotte, the future hope remains and has strengthened.

The true fans will be there no matter the final score and I can say I’m one of them. On gameday, I am so vested that it hurts at times and if the final outcome is a loss, the remainder of my day is saddened. From someone whom has played the game of football for a long time (and still does), it’s addicting. With success, you want to work harder to go further, get better.

This season did open a lot of people’s eyes, but we believe next year will be the one to host that Super Bowl trophy… and every year thereafter, like true fans.

Most importantly, thank you for being role models and positive influences in the community. When it’s so common to see athletes not shine in the media, it’s refreshing to see there appear to be no Cardinals players whom are non team players. Everyone is liked and respected. Everyone is encouraged by their teammates and picked up when needed.

The countdown to next season begins! 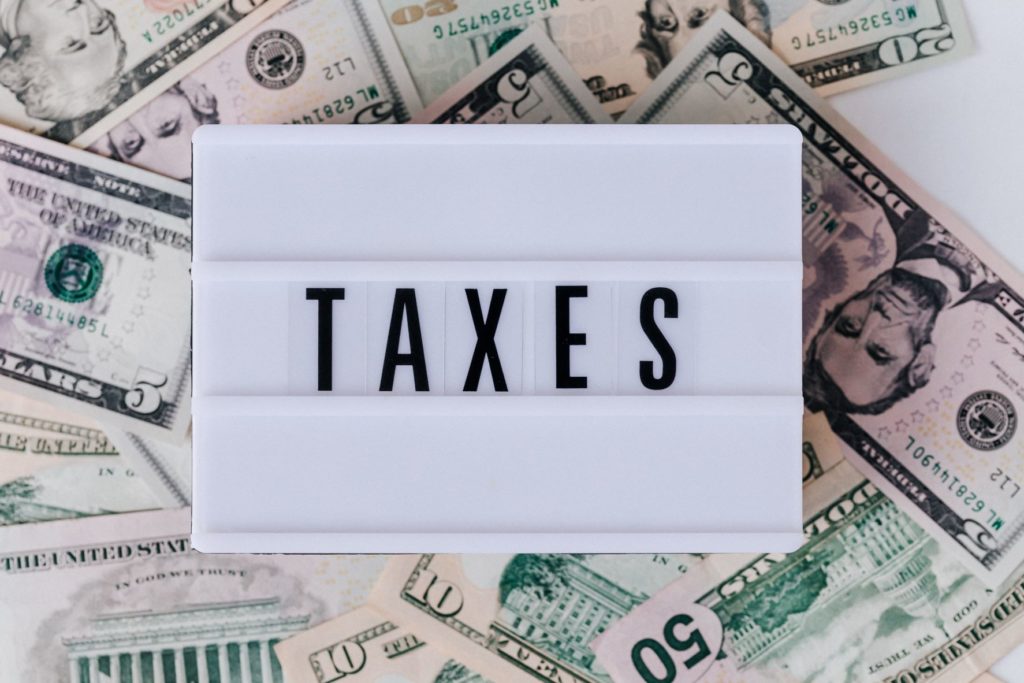 Tax Reform: What Does it Mean for You?