First of all, I want to say this blog post will essentially be nothing about Real Estate, but everything about life and not taking your health for granted.

The past 9-days or so have been a real eye opener for me. I initially felt very weak, achy and just lousy, which I thought was part of an annual 24-hour or so flu I seem to catch this time of year. However, it didn’t go away so fast and the symptoms not only progressed, but there were a lot of them. I had a fever on and off for a few days with the pinnacle being 102 degrees. At the same time, I was shaking like a leaf so cold under 3 blankets, all while it was close to 110 degrees outside.

I finally went to an Urgent Care (Saturday) day 4 into this, at the desire of my wife. They felt that it was viral and nothing really to be done for me with medicine. However, they prescribed a cough suppressant (which I had at home) and an antibiotic in case it morphed into something bacterial over the next couple days.

Well, Tuesday and now day #7, I still wasn’t doing so great and had a real bad headache where it felt like someone had hit me over the head with a hammer for two days straight. Tuesday nights are football nights for me where I play on an adult team… I’ve never missed a game, but was about to so that should say something, especially if you know me and how dedicated I am to my team. I was at least planning to show up and coach from the sidelines.

Instead of football, I had enough people tell me that something just wasn’t right and I went to the hospital… I didn’t want to go, but I did want to find out what was wrong and hopefully get what I needed to so I could get on the right track to health improvement.

After a myriad of tests, blood & urine samples and X-rays, it was determined that I had pneumonia. The virus had knocked me down and then pneumonia set in. I was also very dehydrated and had lost my voice.

After receiving a breathing treatment, IV fluids and strong antibiotics, I was able to go home late that night. Yesterday, I finally felt like there was some light at the end of the tunnel. Then last night I was able to finally get a good night’s rest, the best I have had in over a week. Today I am feeling better, but know I need to pace myself and not overdo it or else I’ll be right back down again.

Truth be told, I didn’t know what was wrong with me, but I was concerned… I had never been this sick for this long in my entire life, acknowledged by both of my parents too. I couldn’t imagine if I went in and found out something significant or terminal was going on instead. Of course I didn’t really think that would be the case, but those thoughts do briefly run across your mind. If I hadn’t gone in Tuesday, I might have gone in another day later, but only to have to be admitted for a couple days in the hospital instead.

I swallowed my pride and went to the hospital because of my family… I needed to get better for my wife and our three children. Morale of the story is we all fall down at times, no matter how tough or fine we think we are. Take a step back and be smart about your health. You only get once chance to do this thing we call life so make sure it’s the right way.

By the way, if you’re wanting to buy or sell real estate, then I’m your guy for that! 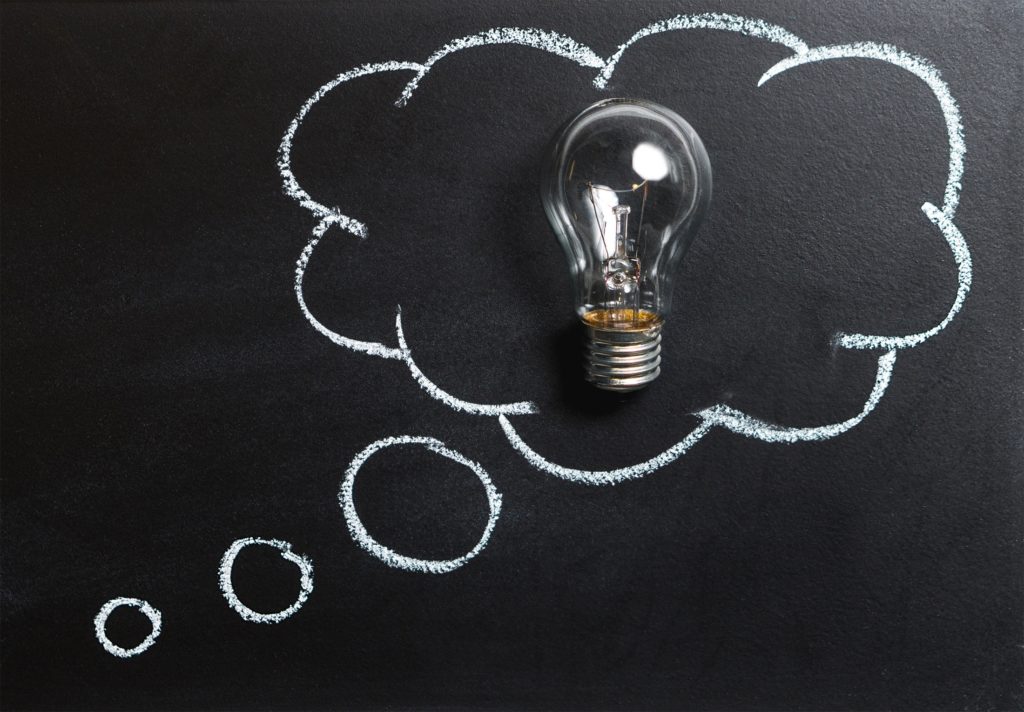