The word Loyalty is defined as being faithful to committment(s) or obligations and having allegiance to a cause or person. Unfortunately I don’t think most people recognize this anymore, however.

I see this throughout life, but definitely in my business often. I’ve talked about common courtesy being a thing of the past and Loyalty is in the same boat.

Today I am sharing an experience that just occurred, which was surprising and very disappointing. I recently had a home on the market for sale, which a friend of mine lives in, but the technical owner is their parents. Therefore the parents were my clients, but I knew them too outside of just this potential business transaction.

In order to sell, there was a certain net proceeds amount that had to come out of the sale in order to make selling even worthwhile. With this came a price, definitely at the top end. Going in we all knew selling wouldn’t be the easiest thing, but still possible. Over time, we had a good number of showings and mainly positive feedback. The most frequent thing I heard was just that the floorplan didn’t work, although area schools weren’t the strongest either. Neither of those items we can control of course.

This home happens to be close to 3,000 Sq Ft and has 5 bedrooms… think about the most likely buyer for that home. A family with kids, right? Well, when do those buyers move mainly? Yup, during the summer months so they’re in before the next school year begins. So, not only was timing not the greatest for this reason, but the 4th quarter of 2014 was pretty darn sluggish all around. We had made a price adjustment after a while, but still the same themes prevailed.

When I told my wife about this, she asked “do you ever worry someone won’t re-list it then?” I told her I didn’t think that would happen with these people due to our relationship and everyone seemed to be on the same page with the strategic plan.

Well, wasn’t I surprised, shocked, disappointed and upset when I got the message about them re-listing with a different agent a few days later. Not only this, but at a higher price. Not sure how that makes sense when the home doesn’t sell for less, but okay. In this instance, the seller’s motivation level clearly changed throughout the course of selling, but they didn’t make that known to me.

Did they have to put it back on the market with me? No. However, they had no faults against my efforts, we received good activity and the market just wasn’t cooperating with regard to timing. Rather than keeping it out there for sale and telling them to keep dropping the price, I chose to take a risk, while looking out for their best interests. Unfortunately that has come back to bite me in the end on this one.

I will say at least they communicated to me about what they chose to do as most would not… (common courtesy thing) then, I’d find out later on my own and wonder WTF happened.

Why are New Home Prices on the Rise? 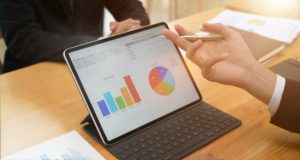 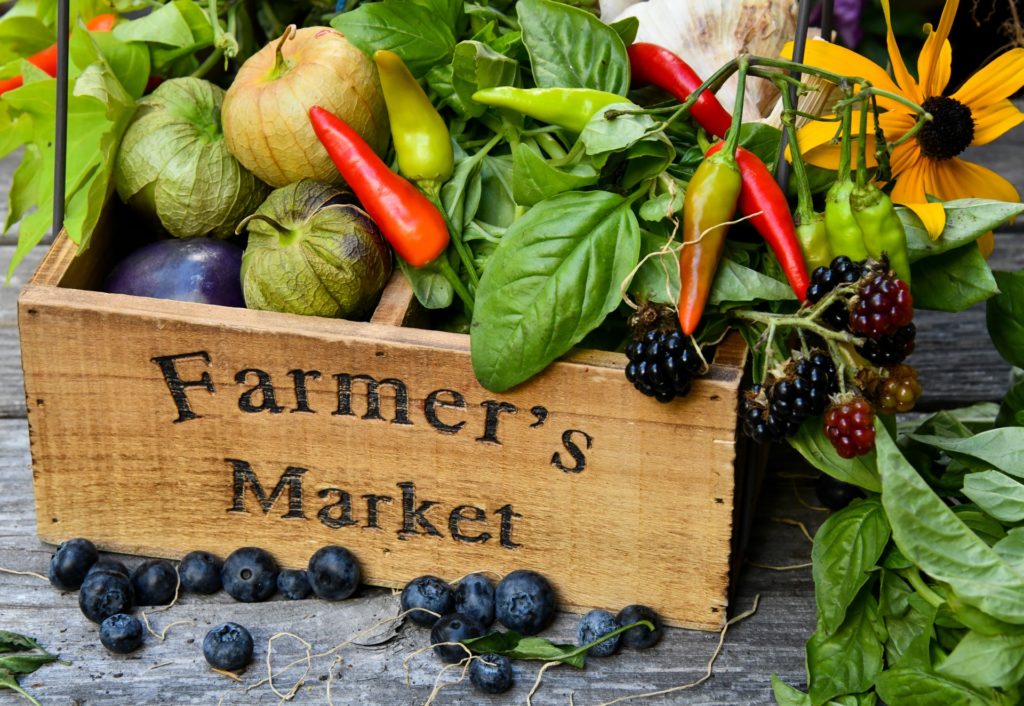 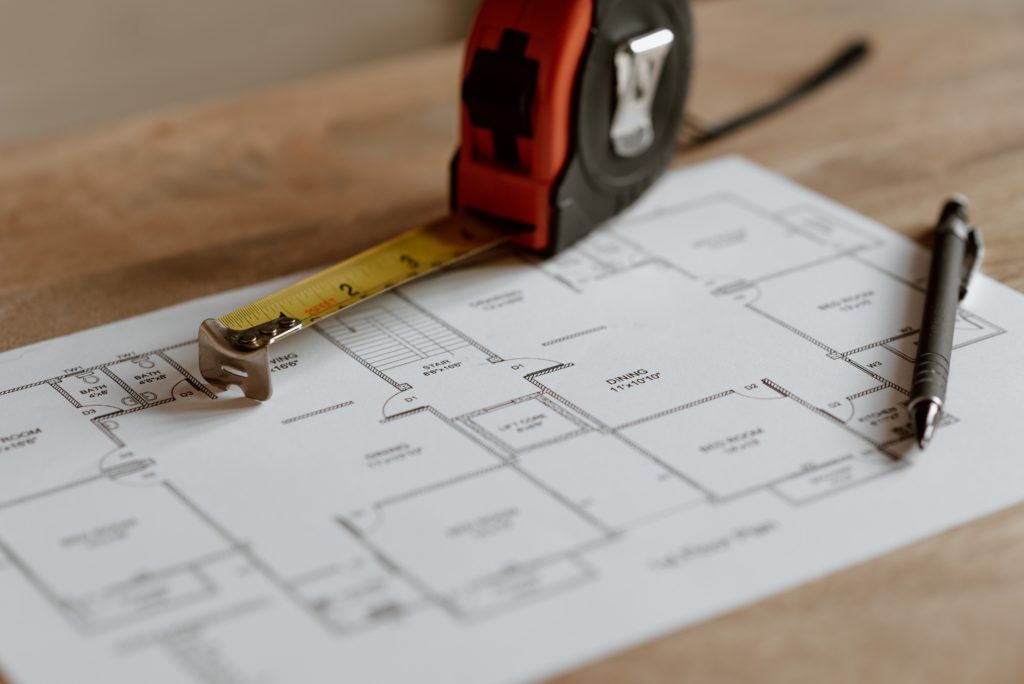 3 Things to Know About Buying a New Home Right Now