Today I am going to share some stories from my family’s summer vacation, which we just completed. We went to Texas for 8 days and did a lot! Many asked why Texas when they heard where we were headed and especially in the middle of July… I said, why not? We don’t have any family there and have never been more than just driving through or for a business conference.

We have been to our westerly neighbor (California) many times and wanted something different this time. However, with 3 young children, we needed plenty to do that would keep them entertained. Turns out, Texas is a good place for that.

We first flew into San Antonio where we would be for 3 days. The first venue was Sea World… we have been to the one in San Diego, but this was the first time in San Antonio. It’s a little bit smaller, but wasn’t too crowded. Of course the kids couldn’t go on all the big rides, but we saw several shows. The Pets Ahoy one, a favorite of my wife’s was indoors though so that was a nice break in air conditioning. The weather was hot that day with humidity so we were all a bit sweaty.

Next up was to see the San Antonio Riverwalk… this was cool to see, but VERY busy and would have been best without the kids. Also while in San Antonio, we saw a movie, walked the Rivercenter mall and did some indoor glow-in-the-dark mini golfing. Of course there was some outstanding food as well, especially from El Machido and The Magnolia Pancake House.

Next on the journey was a day in Austin… we were supposed to originally meet up with a friend, but that didn’t happen. We went there anyways and I’m so glad we did. It made me want to go back there in the future for an extended timeframe.

There is a really cool 3-acre natural limestone pool called Barton Springs, where the water was a brisk 68 degrees, but it was super fun and gorgeous scenery.w

We had a great Tex-Mex lunch at Chuy’s that day as well.

From there, we got back on the road and drove down to a small Farm/Ranch town called Gonzales. It’s one of the most historic in all of Texas and the first shot rang out there in the Battle of Texas long ago. This is where the PBR Gonzales Rodeo was to be held that Saturday night. We wanted to see a true Texas Rodeo and with the Professional Bull Riders Association behind it, we knew it would be good. It did not disappoint. In fact, this was the favorite thing we did for both myself and my wife. We want to go back again some day as it’s an annual event.

The next morning we got up early and headed to Houston. First up here was the Children’s Museum, which happened to be the favorite for our daughters. It was rated as one of the best in the country so we wanted to check it out. It also lived up to expectations. There was so much interaction and lots of learning opportunities for the kids. It got busy in the afternoon, but was well worth our time.

That night we had one of our best meals at Taste of Texas Steakhouse, which is the #1 independent Steakhouse in all of Texas… to me, that’s saying something. The experience from start to finish was awesome. Our waitress, Melissa, was very good at what she does and it sincerely showed that she loved what she does. She took our girls back to the kitchen for some ice cream after dinner as a reward for eating their meals, she cut up their steaks for them so we could eat our own without interruption and was funny. I got to go back to the in-house butcher and select my steak, their salad bar was great, breads, appetizers, dessert and the meal just fantastic.

Then the next morning we headed to Galveston Island to play at the beach… not cold water like we were used to in California so my wife could actually enjoy it. The waves were smaller so better for the kids in that regard too. Plus, it was a family beach so not crowded and large umbrellas with chairs lined the whole coast. Down the road was Pleasure Pier, a little amusement park with rides & attractions for all ages.

For lunch, we ate some of the best fish tacos ever… a place called Shrimp N Stuff.

That night we decided to walk to the Galleria, which is a huge upscale mall just down the block from our hotel. It was nice to look around and they even had an ice skating rink in the mall… kind of like MetroCenter used to back in the day.

Finally, we went to the Houston Zoo. This was again more fun for us the parents than the kids because at this point they were so tired of walking and it was muggy!

All in all, it was a great trip, surely memory filled and with lots of photos to keep as reminders.

However, we were all glad to come back home and I was happy to be back working yesterday. I feel recharged and ready to tackle the rest of 2015. If you’re as fortunate as we are, think about a vacation to Texas as there is a whole lot to do!

HOW TO CHANGE REALTORS 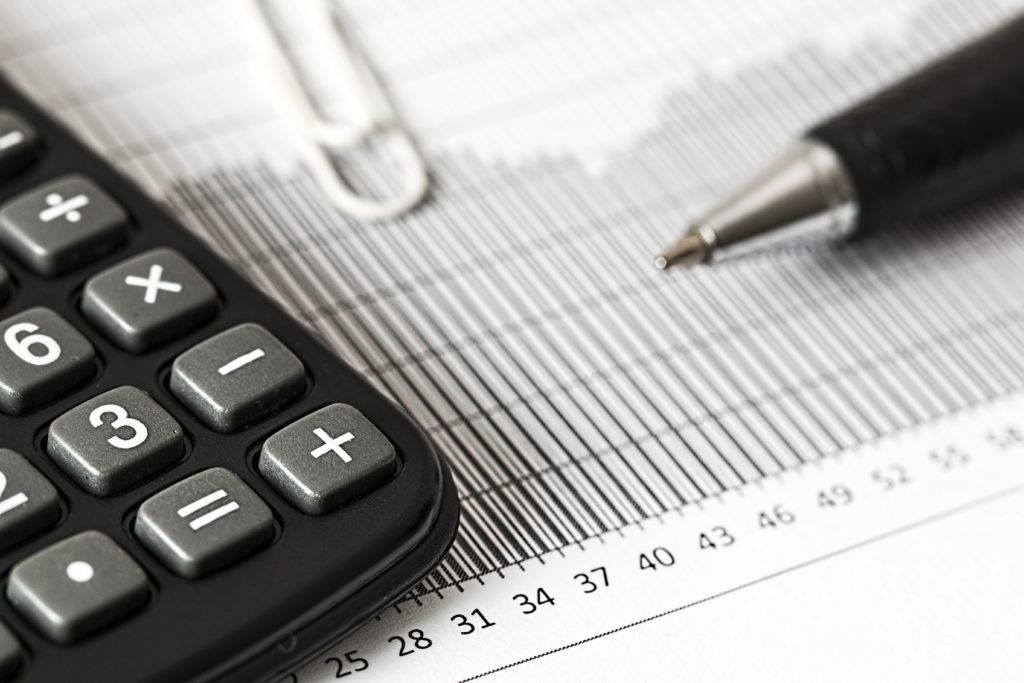 Why So Few Homes to Sell?

Hiring the Wrong Realtor can Cost a Seller Thousands!