The Future of Arizona Water

Yesterday I was able to attend a class that featured speakers from the Central Arizona Project and City of Avondale, talking about Water in Arizona. This was an overview, but not entirely over AZ, since SRP (Salt River Project) wasn’t represented, but there were some good takeaways none the less.

If you’re unfamiliar, Central Arizona Project (CAP) takes water from the Colorado River and channels it down across Arizona, essentially from Lake Havasu through Tucson and into Mexico via 336 miles of an Aqueduct Canal system. Much of this is ran uphill so water therefore needs to be pumped. A total of roughly 520 Billion gallons of water is moved each year by this and that makes CAP the single largest user of electricity in Arizona per year.

Much of this power is generated from a Coal Fired plant up on the Navajo Reservation, but that is no longer cost-effective. New energy purchases will be completed within the next couple years.

Did you know water is measured in “Acre Feet”? An acre foot is the equivalent of 325,851 gallons, which would be enough to fill an acre of land one foot tall (if there were side walls).

The City of Phoenix currently holds a 10-year supply of water in its reserves.

There are currently re-negotiations being handled by the Colorado River Lower Basin States (Arizona, California & Nevada) to change the allocation procedures when in drought conditions and there is a shortage. California holds 1st rights to the Colorado River water and Arizona is in the most junior position. This is important because just last year, Lake Mead was within a couple feet of entering the “shortage” zone and that would have meant Arizona being forced to take less than it’s normal allotment (2.8 Million Acre Feet).

Due to current use exceeding the inflow, under normal conditions, Lake Mead drops about 12′ per year. Yeah… that’s a lot!

Water Conservation is HEAVILY important. Fortunately, Arizona has been ahead of the national curve for some time. There are a lot of regulations and checks & balances in place to ensure reserves are being replenished annually.

As population growth & development continue on though, it will be interesting to see how water rights play out. Hopefully everyone can become a little more responsible when it comes to water and we don’t turn into California with their restrictions of late.

What Is A Simultaneous Closing 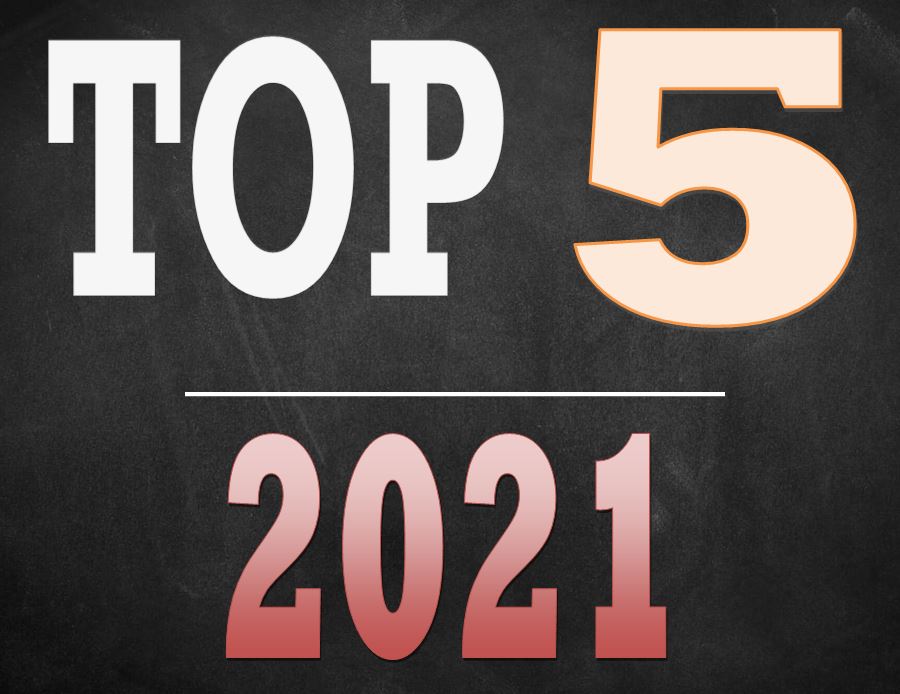 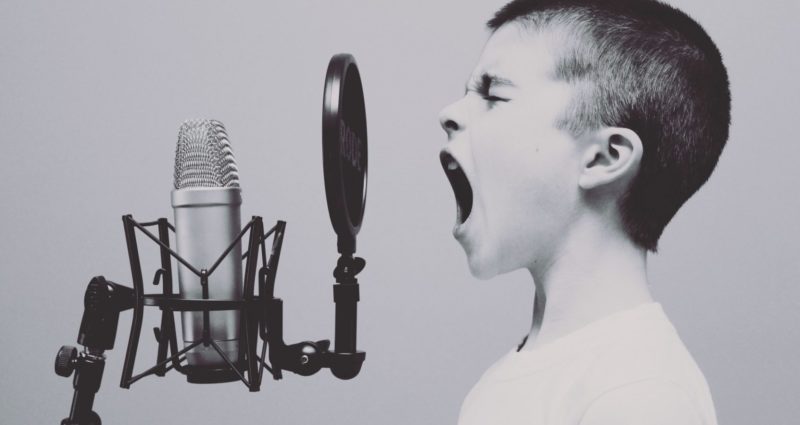